Xiaomi went all-in with the Mi 11 Ultra this year, producing what is it is first proper mainstream flagship smartphone ever to be released internationally (as last year’s Mi 10 Ultra was the China-only affair).

The company unveiled the Mi 11 Ultra’s European eye watering €1,199 pricing at an event in late March, but it is stayed mum on a release date for the continent. 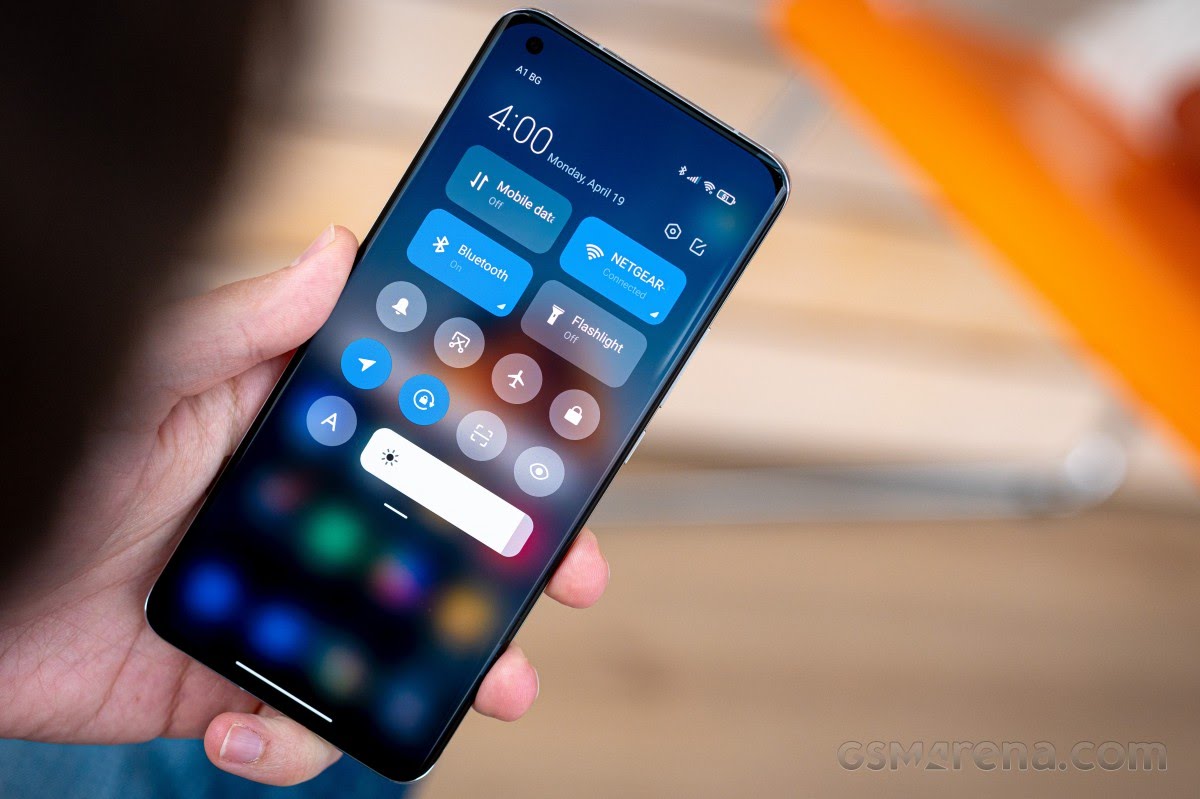 Now thanks to Xiaomi’s official Dutch Facebook page, we know that the Mi 11 Ultra is expected to finally become available on May 11. Get it? May 11.

This is at least true for the Dutch market, and even if the other European countries don’t end up getting the Mi 11 Ultra on the same day, the launch elsewhere can’t to be a far behind. So it is look like it is time to start saving, and doing it quick

View all posts by Pathan alfesh